Alfa Bier, a Beer Brewery from the Meens family.

The Meens family has been brewing its Alfa Beer in an artisanal, traditional way since 1870. An independent family brewery, located between the green hills of Thull in Schinnen, has always remained true to its tradition and recipe. Alfa Edel Pils has recently been voted Best Pilsner in the world! The history of the Limburg family brewery is told through five generations of Meens. 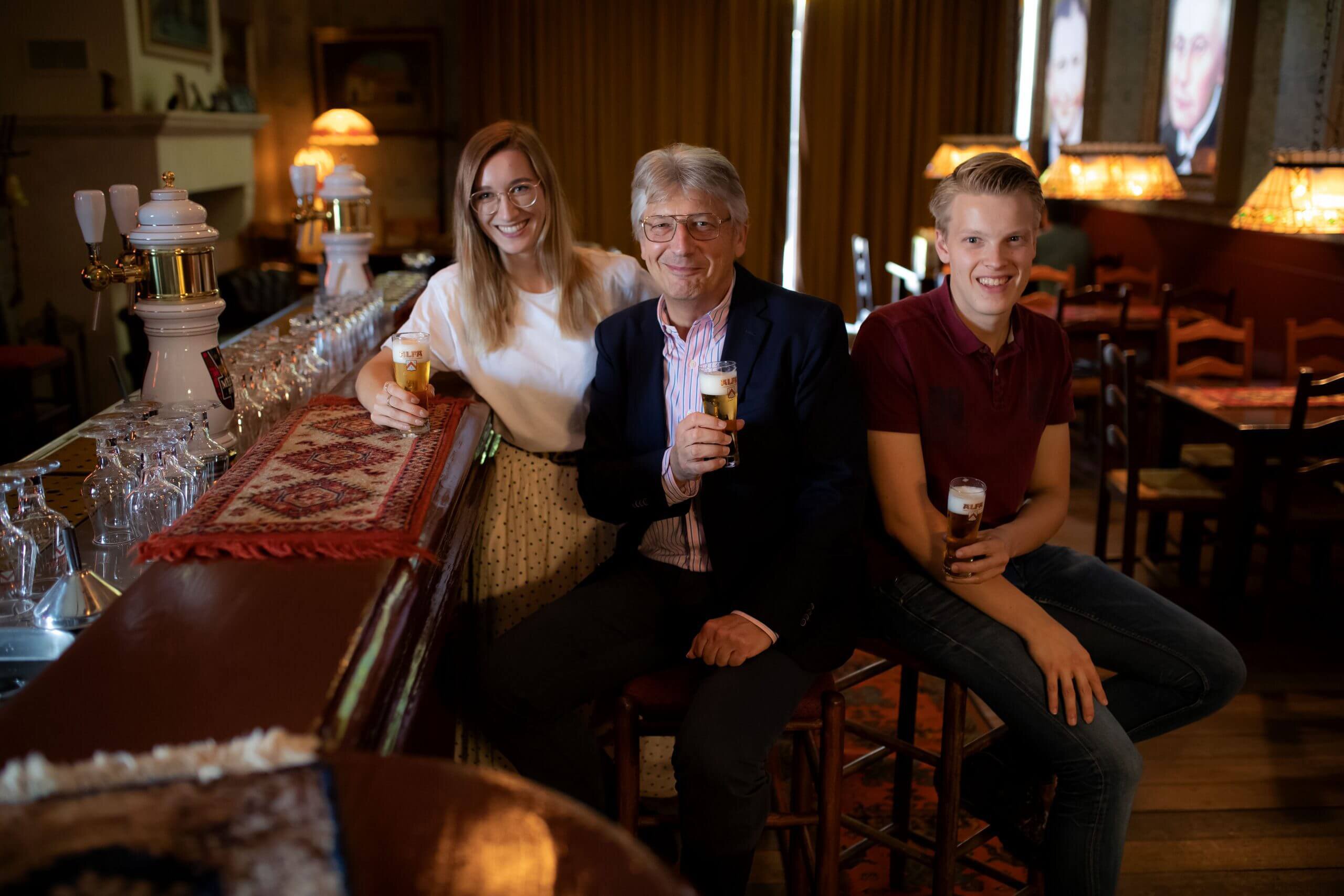 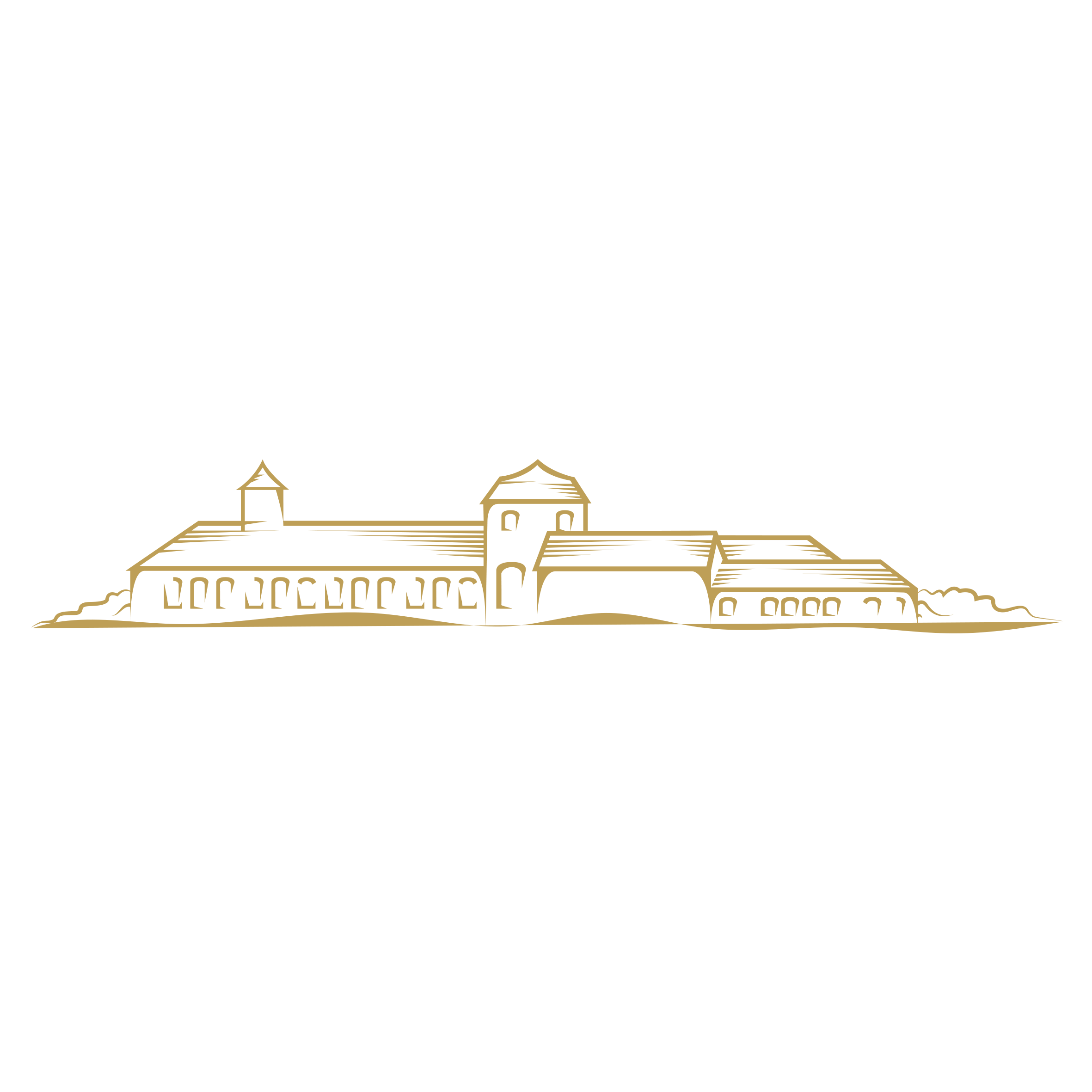 We don’t like fools,
very good, fresh,
refined and craft beer.
That has been our family tradition for 150 years
and we stick with it. 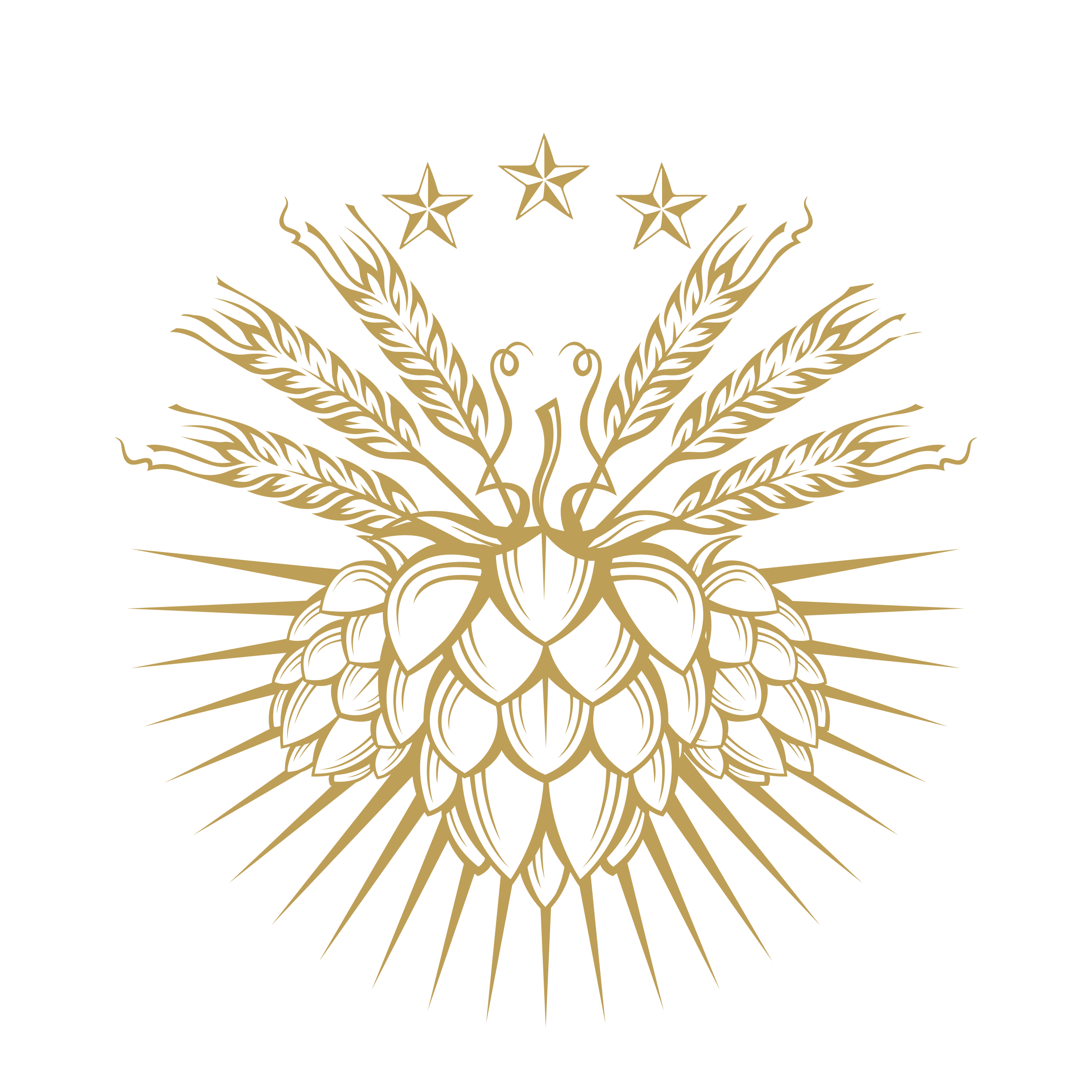 In our more than 150-year history, we have received a lot of recognition. Awards and appreciation from experts and consumers at home and abroad. In recent years, Alfa Edel Pils and Alfa Krachtig Dort have been awarded several gold medals. 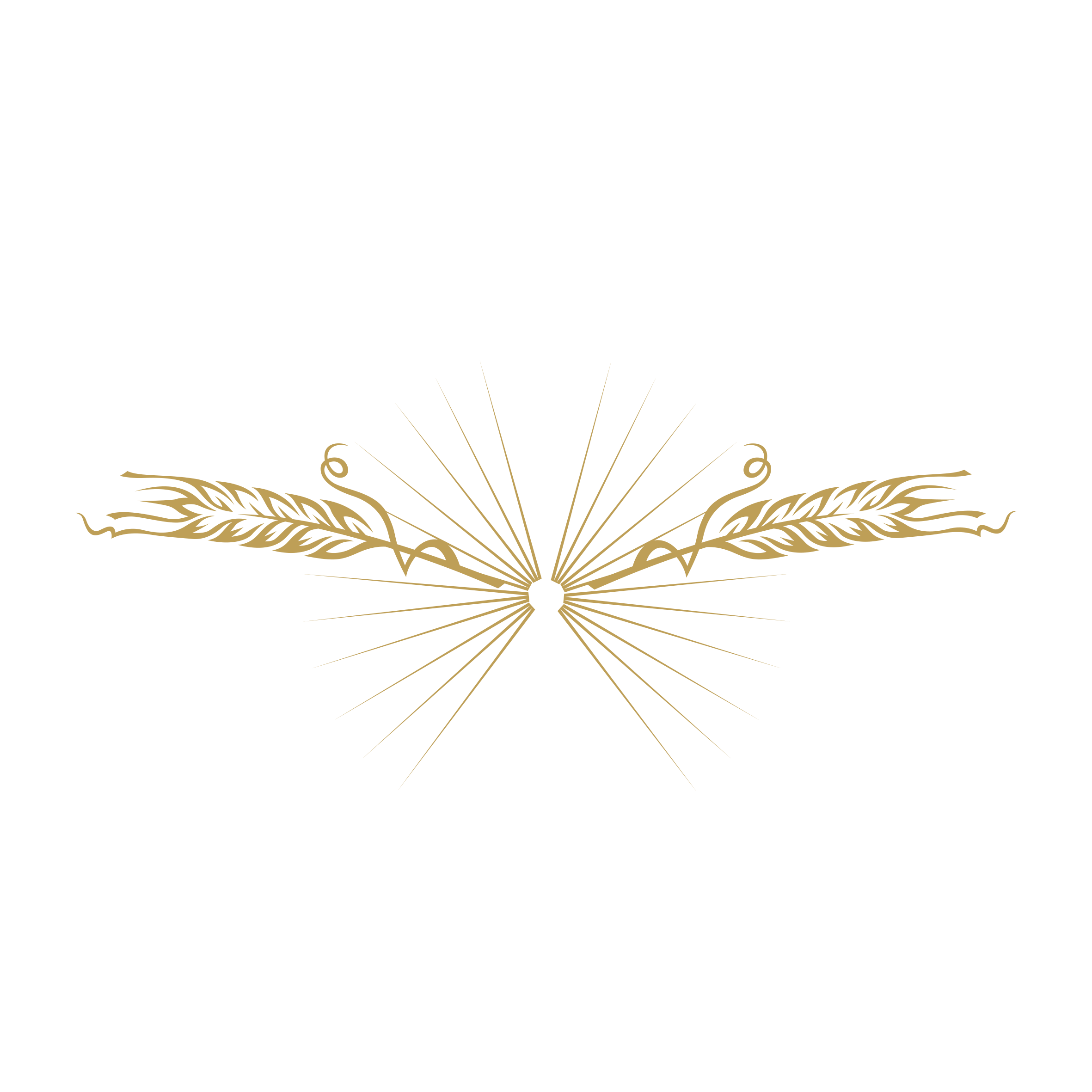 The more than 6000 year old water
is filtered by nature itself
and is therefore so pure
that it goes straight from the source
into the brew kettle.
Pure nature!

THE
PURE
TASTE
FROM
ALFA

Alfa: sustainable for about 150 years! 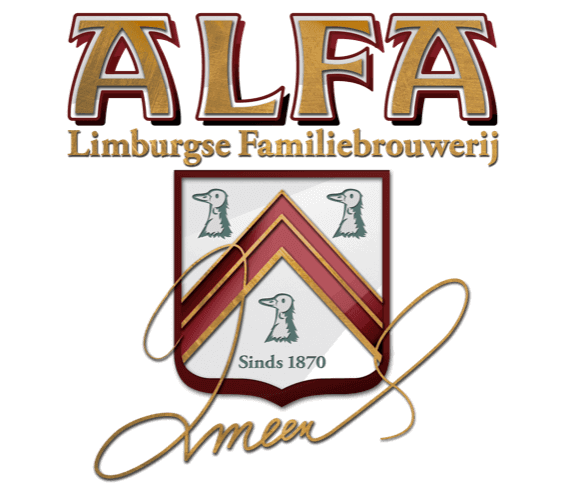