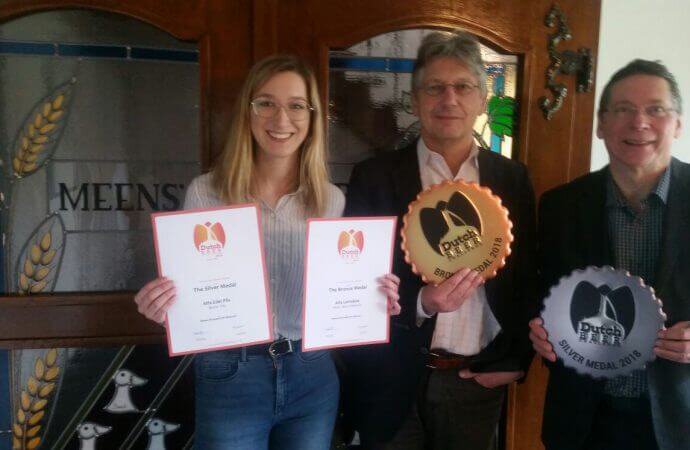 Silver with a golden edge! 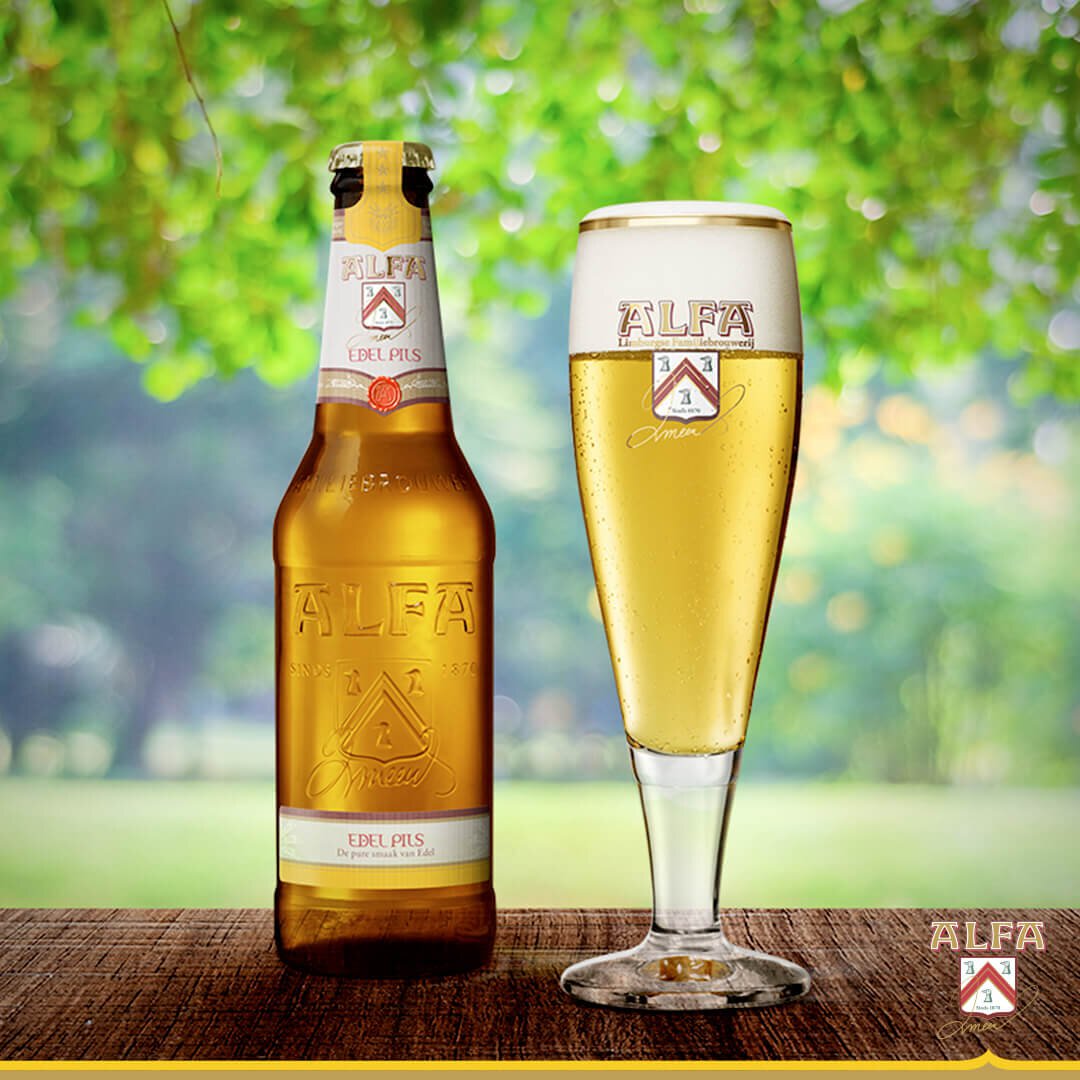 Alfa Edel Pils has been awarded the silver medal at the 4th edition of the Dutch Beer Challenge. In the category Pils we ended behind the Utrechtse De Leckere in a fantastic second place. And with that, we score the best of all beers in this category that are available nationwide in the supermarkets. As far as we are concerned, the golden edge! A top #alfamomentje

The Dutch Beer Challenge (DBC) is the first professional beer competition in the Netherlands. Founded in 2014 in response to the growing interest in Dutch beer culture. In total, more than 400 beers were tested in 25 categories. We also ended up on the podium with the blond bokbieren and were awarded the bronze medal. You will understand that we are proud. Huge pride! On our beers, on the medals at the DBC and of course on all our Alfamannen and women here in Schinnen. Those who work every day to brew our Alfa beers and guarantee the highest quality standards. We are a 4th generation Limburg family brewery and also the largest independent beer brewer in the Netherlands.

Alfa participated for the third time in this prestigious event, where both Dutch independent beer experts and judges as well as international specialists form the jury. In the past two years, we have already won prizes and this year we are once again successful for both the Edel Pils and our Lentebok. Beers that are awarded at the DBC can count on a large media interest and international recognition. The laundered beers receive promotion from the (inter) national and regional media. The medals are widely seen as a quality label for the beer consumer. The medals obtained mean a lot to us but also give the consumer a mark of quality on which they can trust. Touted by real beer connoisseurs!